The Combined Defence Services Examination (abbreviated as CDS Exam) is conducted by the Union Public Service Commission for recruitment of Commissioned Officers in the Indian Military Academy, Officers Training Academy, Indian Naval Academy and Indian Air Force Academy. The Notification for the examination is usually released in the months of October and June, and the examinations are conducted in February and November respectively. Only unmarried graduates are eligible to sit for the exam. Examination is conducted twice a year. Successful candidates are admitted into the respective Academies after an interview conducted by the Services Selection Board

There is a moment in the life of any aspiring. 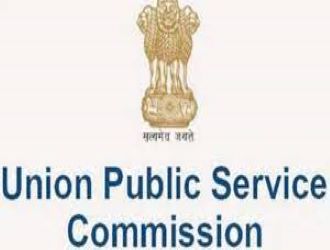 We conduct separate and comprehensive courses for the preparation of these exams. The duration, eligibility,course fees 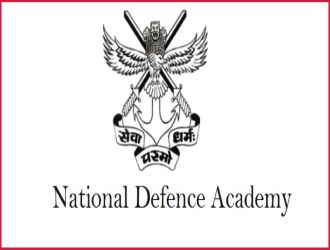 The National Defence Academy (NDA) is the joint defence service training institute of the Indian Armed Forces, where cadets of the three 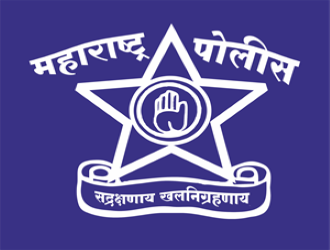 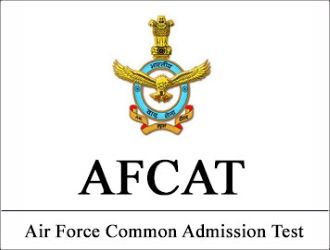